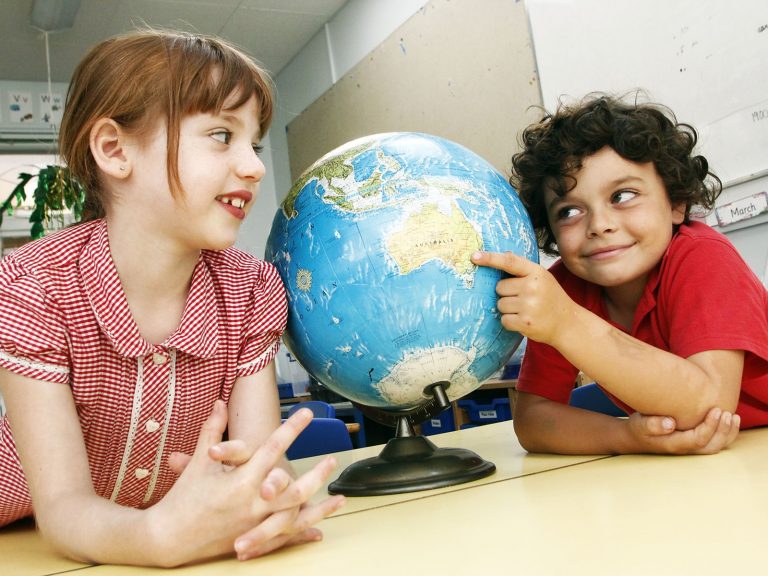 Given our small cohorts, data can fluctuate more so than schools with larger cohorts. For the academic year 2018/19, 13/16 81% of Year 6 pupils attained the expected standard in all of Reading, Writing and Maths.

Percentage of pupils achieving a high level of attainment in all of Reading, Writing and Mathematics: 0/16 0%

Full performance information for the school can be found on the Primary Performance pages of the gov.uk website, here.

The school converted to be an academy on 1st November 2016 and as such does not have an Ofsted report as a new school. However, as an Outstanding Converter Academy, the school maintains its ‘Outstanding’ rating.

The Pupil premium is a sum of money the school receives for each student who is either in receipt of Free School Meals (FSM) or who has been in receipt of them in the past. Nationally, the statistics show that students who are in receipt of FSM do less well than their peers in external exams. The aim of this money is to try to close that attainment gap by allowing the school to direct additional resources towards these individuals learning.

We are required to publish how much Pupil Premium money we receive and how we have chosen to spend that money.

This additional money was been used to support individual or small group interventions for those children where needed, has funded extended schools provision for those families and been used to fund e.g instrument tuition.  There was a demonstrably positive impact from the support put in place but due to the small numbers of children involved exact information will not be published here.  This is in line with the DfE’s own approach on its website where the school’s narrowing the gap information has been ‘suppressed because the underlying numbers are too small’.

Schools receive PE and sport premium funding based on the number of pupils in years 1 to 6. At Banham Primary School we want every child to succeed irrespective of their background. We want to increase the number of pupils who derive pleasure from sporting activity in and out of school. We want to provide the best equipment to support high quality competitive sport and other games. We want to make the playground a place where sport can be enjoyed by all.

We are required to publish how much PE and Sports Premium money we receive and how we have chosen to spend that money.

This means that all children have their PE teaching by well-trained professionals, and have access to a range of extracurricular sporting activities.

Under the Equality Act (2010) we are required to publish annual Equalities data and Equality objective(s) every four years.

Ethnicity: White British: 102; White and Black Caribbean: 1; Gypsy/Roma: 2; White and Any Other Asian Background: 1; Not Obtained/Refused: 5

Children with a Disability: 2

Due to small cohorts and groups, data varies from year to year, class to class. In ‘general’ terms, girls tend to achieve slightly higher than boys, while boys as a result progress slightly better than girls as a result of relevant interventions. Data on other groups is suppressed given the small numbers involved in order to protect their identities.

Our current equality objective (2016-20) is to improve our provision for those children with physical disabilities.